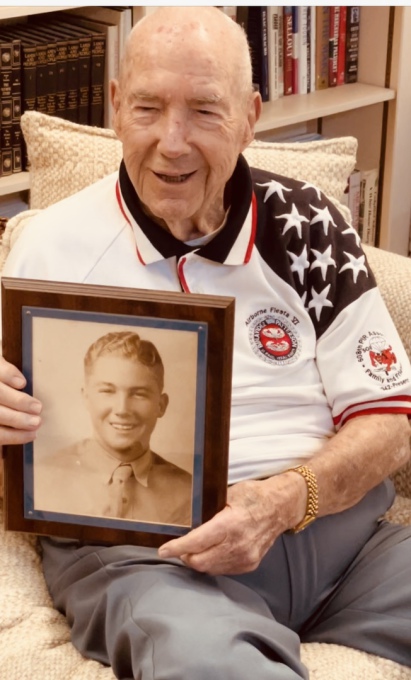 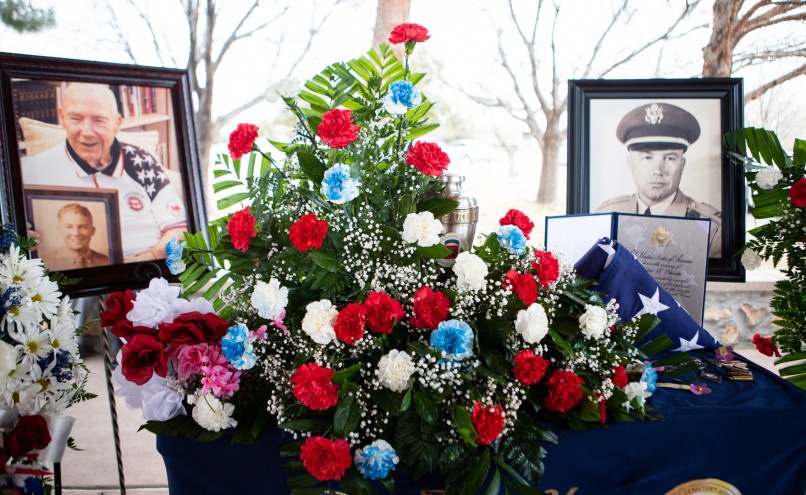 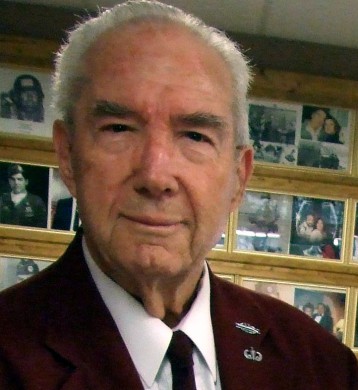 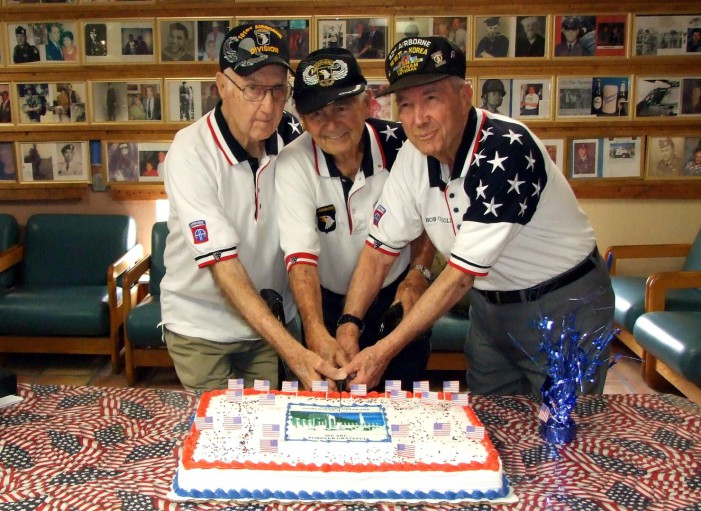 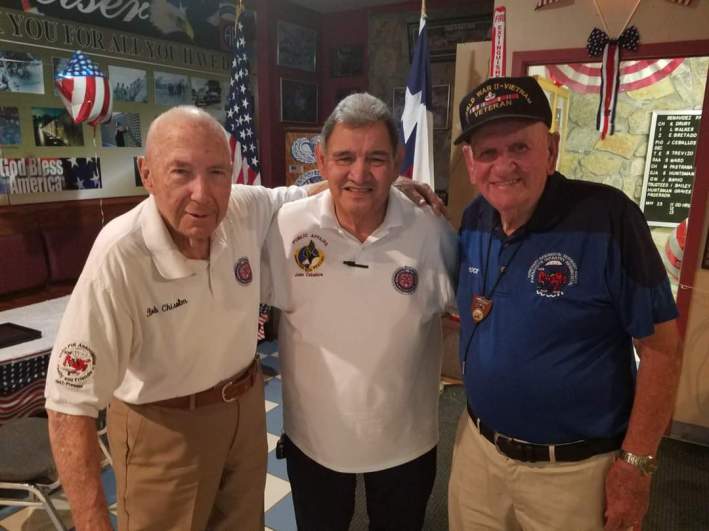 April 5, 1932 — December 4, 2021
Arthur Esparza Seelig was peacefully called up by our Lord on Saturday, December 4, 2021, at the age of 89. He was born in El Paso, Texas and was a lifelong resident after military retirement. He served in the US Army for 21 years as a Paratrooper and was a graduate of the US Army Paraglider school. He retired in 1972. He served on the frontlines in the Korean and Vietnam wars as a combat infantryman. He was awarded numerous citations for valor that include the Bronze Star and four Purple Hearts. He served with distinction in the 11th, 82nd, and 101st Airborne Divisions and other combat infantry units. He was a survivor of the Battle of the Chosin Reservoir, Korea. He also served briefly with the US Marine Reserves, the Nineteenth Infantry Rifle Company. He was a life member of the local VFW, DAV and PVA. He was preceded in death by his mother, Esther Esparza Rodriguez, stepfather Felix Rodriguez who lovingly raised him, sister Alicia Seelig Vallejo, and brother Carlos Esparza Seelig. He is survived by his wife of 58 years Hortensia Lujan Seelig, children Arthur Seelig, Jr., Anthony Seelig, Albert Seelig, Alfred Seelig, and Monika Seelig Ruiz (Adrian Ruiz). He had 8 grandchildren: Danielle, Lauren, Robert, Beau, Anthony, Arthur, Alfred Jakob, and Mia Bella. He also had many cousins, nieces, and nephews 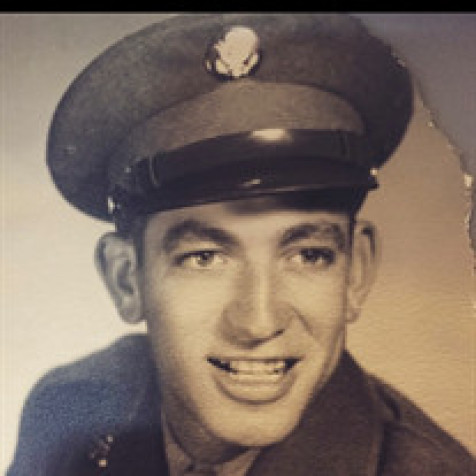 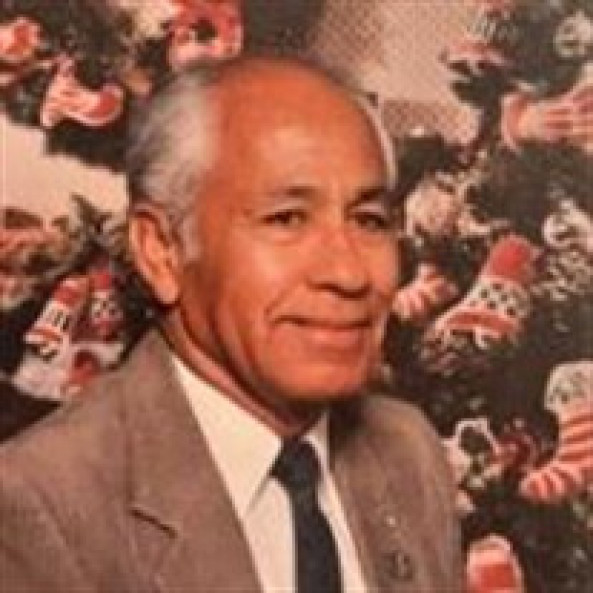 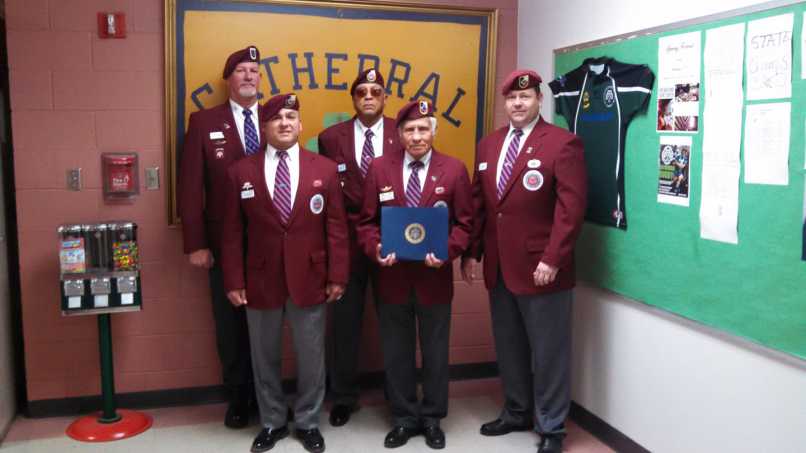 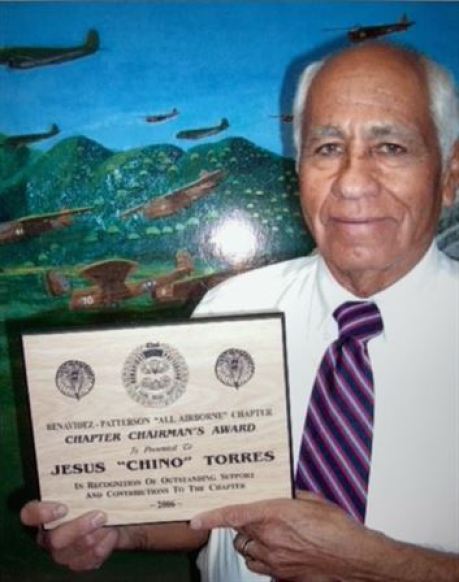 11-27-1948 to 09-20-2021
It is with great sadness that the family of John Ceballos announce his sudden passing on Monday, September 20, 2021. John was a veteran and served as a Sr. Assembly Specialist-nuclear weapons & NCOIC Crytpo Ops. with the U.S. Army and was a former paratrooper with the 82nd airborne. Following the army, John worked as an undergraduate instructor at UTEP, and as an Investigator-Child Abuse/Neglect for the Texas Department of Family & Protective Services. He earned a master’s degree in Kinesiology & Sports Studies at UTEP, a Bachelor of Arts in Sociology at University of Texas at El Paso, and an associate degree in Liberal Arts at El Paso Community College. He is a graduate of Austin High School. He is preceded in death by his parents Trinidad and Vicenta Polina Ceballos from Independence Missouri, and his siblings Faustina Laughman, Dominga Estrada, Joe Ceballos, and Natividad Ceballos. He is survived by his wife Julie, His children Angie (Ray), Fernie (Barbara) and Ernie (Robyn), his grandchildren, great grandchildren, his sister Lucia Tate, and his nieces and nephews.

He was a Prominent El Paso Community leader, advocate, and friend to many El Paso Veterans. He was the Chapter Chairman of the El Paso Benavidez-Patterson 82nd Airborne Division & a Proud Lifetime member.

He will Always remain in our Hearts and will be missed immensely. 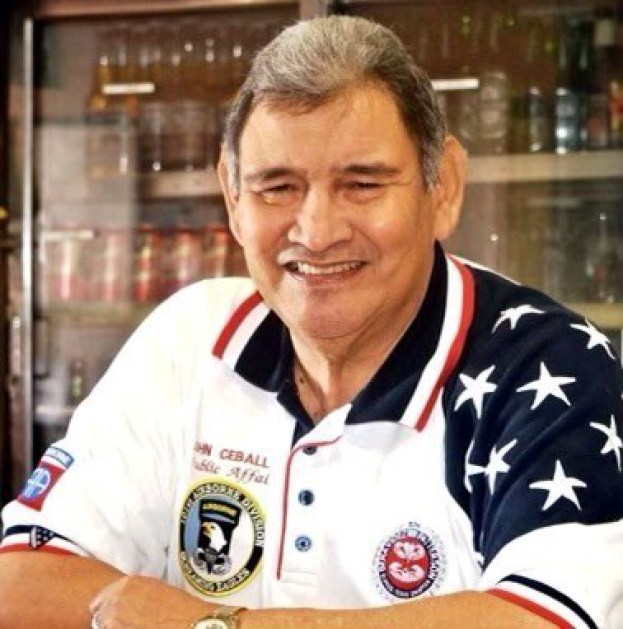