The "FIESTA VIII" Raffle for the Vintage,

was held as originally scheduled on

Sponsored by the El Paso Chapter of the 82nd Airborne.

part of his private collection of historic weapons. 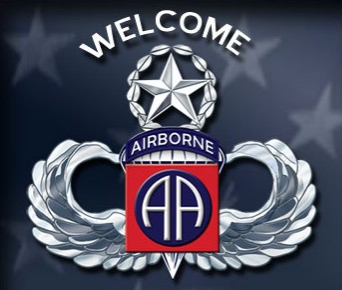 The chapter previously, welcomed members, dignitaries, family members and friends, to honor World War II Veterans (from all campaigns), with a tribute for their dedicated service, and personnel sacrifices, during a most tumultous period in world history.

A Well Deserved Celebration to Honor the Service, and

The organization would sponsor three (3) World War II Commemorative Events each year.  Starting with the commemoration of Operation: "OVERLORD," the D-Day Invasion of Normandy, France, this event was held in the month of June.

Veterans of all branches of the military are represented during the commemorative events as all veterans of the World War II era, are invited to participate.

In the month of September, a commemoration of Operation: "Market Garden," the Allied advance into Holland, would be celebrated.

The final World War II commemorative event would come in the month of December when the chapter would remember the historic: "Battle of the Bulge."

Each of the commemorative events would feature keynote speakers to include U. S. Congressman Beto O'Rourke, and various other dignitaries of the local community. Also featured were varoious dignitaries from Fort Bliss, Texas, to include various Garrison Commanders and the Battalion Commander of the 93D MP Battalion, Jeremy R. Willingham.

Because of the large crowds, the celebration was moved to the

And, in conjunction with the National Park Service, the events were staged at the larger facility.

The event commenced with the presentation of the "Colors" and sounding of the National Anthem.

At left, Leon "Uncle Sam" Blevins (EPCC Prof.), leads the assembly in the "Pledge of Allegiace".

Guest of Honor, U. S. Congressman, Beto O'Rourke (D-Texas), recognized the members of "The Greatest Generation" and thanked them for their Meritorious and Exemplary Service in support of International Freedom & World Peace! 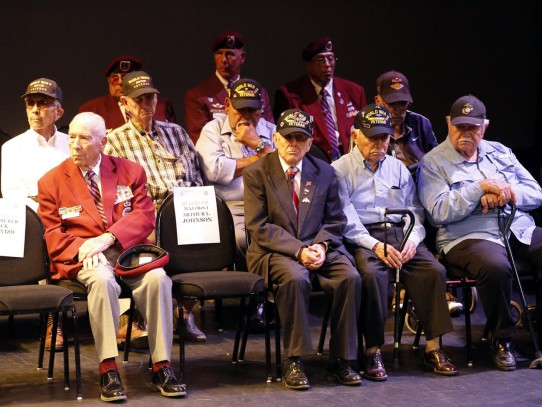 The veterans listened as they were praised by each of the visiting dignitaries.

The Video version of the "Armed Forces Medley" was played honoring the veterans of all Branches of the U. S. Military.

LTC (Ret.) Bob Chisolm (left), and Dr. Joseph Torres, prepare to cut one of the three cakes served during the social gathering, to conlcude the celebration. Ice cream and refreshments were also served to everyone in attendance.

Family members and friends gathered with the WWII Veterans for various photo opportunities, during the social gathering. 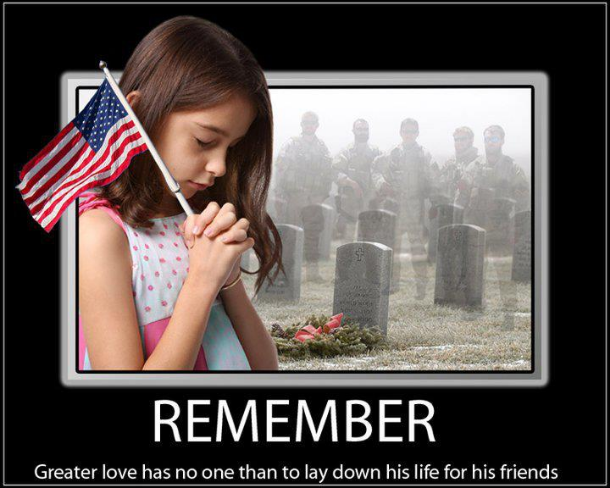 And to NEVER FORGET, all of our HEROES, who never returned!